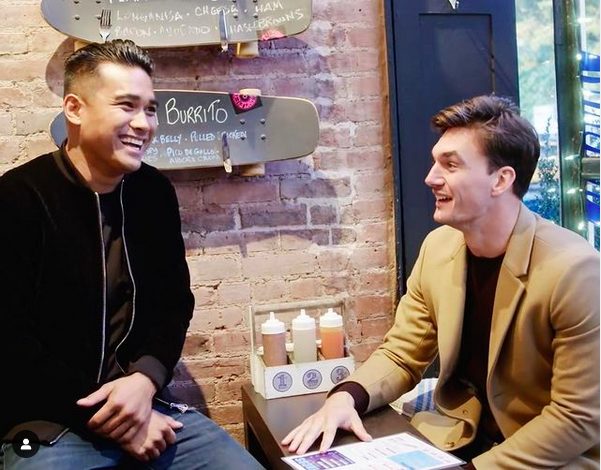 The pandemic lockdown experience gifted some of us rare opportunity to develop a few lockdown crushes on a fair few ‘hot chefs’ – as observed in their home kitchens and stripped bare of their ‘whites’ (see our #chefsinrealkitchens series of blogposts for further details). And, with apologies if it disappoints to reveal, the ‘hot’ in this context refers strictly to culinary prowess – no chefs were observed actually naked!

Latterly, having entered the vortex that is reality TV, US style – your correspondent’s been living it large and increasingly dramatic with the RHOBH (as the cognoscenti know the Beverly Hills crowd of the ‘Real Housewives’ franchise on Bravo TV).

Sadly, the kitchens involved – while undoubtedly expensive – are less interesting than most, being ‘mostly for show’, or ‘mostly for staff’ (Harry Hamlin the left field exception to this last rule). These ‘Housewives’ – it couldn’t be more obvious – outsource the bulk of their cooking.

And from the unreal world of these Real Housewives, it’s only a short downward spiral with them into Andy Cohen’s WWHL*, where anything might happen – and often does – including the ‘necessity’, in my case, of researching the meaning of “thirst trap” (who knew!? – but, according to Merriam-Webster, it started with Rihanna, so it can’t not be good).

And from there (stay with me!) another short step to find – totally incidentally – that @garyjanetti** is the sole mutual follower I might have were I also to follow @tylerjcameron3*** on Instagram – an idea not as unlikely as I might first have thought, for it’s at Tyler’s IGTV where I fall back down my favourite IG rabbit hole into the Wonderland of: ‘observing home kitchens in actual use’ for a segment I am now moved to subtitle: ‘Beautiful People in Horrible Kitchens’.

This may also be where, as kitchen design specialists, we can step in to help tweak a few of the uglier surroundings – to help these beautiful people live better/best and even more beautiful lives in kitchens where the cabinets aren’t closing in and the worktops aren’t short a few tiles (and we’ll just draw a veil entirely over the hob and microwave combos from eras that surely predate Tyler and his pals 😱).

I commend to you from here a long-form, ‘old school’, IG ‘live’ featuring a ‘Cali’ Burrito’ tutorial****. Hosted by Jordan Andino, aka @fork_knife – chef and owner of ‘Flip Sigi’ in NYC’s West Village – and ‘guested’ by Tyler and his homies. It’s a captivating car crash on a level all its own – and just for the record, we have NOTHING good to say about the ‘design’ of the main kitchen featured – other than: ‘call us!’, for immediate assistance – we are prepared to send some outline ideas FOC when the need is this desperate.

The results from this tutorial vary from ‘aspirational’ (Jordan) to ‘needing more practice’ (Tyler) but the ‘getting there’ is a lot of fun, and the protagonists carry with them a casual ease and seemingly unselfconscious charm it’s hard not to enjoy.

And as for ‘Jack Cheddar’ (“who he?” you may ask) – a California mix of meltable cheeses – tune in to our very own upcoming CCCL***** if you want our hot take on how to sub UK-based ingredients and recreate this California special on this side of the Pond. From a New York Filipino kitchen, via Jupiter, FL, we’ll be bringing it home in the West Village of Wimbledon High Street – turning this newly named segment directly on its head as ‘Regular people in Beautiful Kitchens’. You’re all invited – we hope to see you there!

Save the Date: Wednesday 16 February, Live from 6.30pm @day_true IGTV 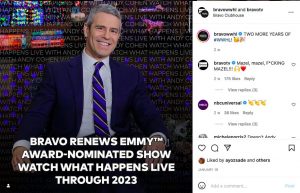 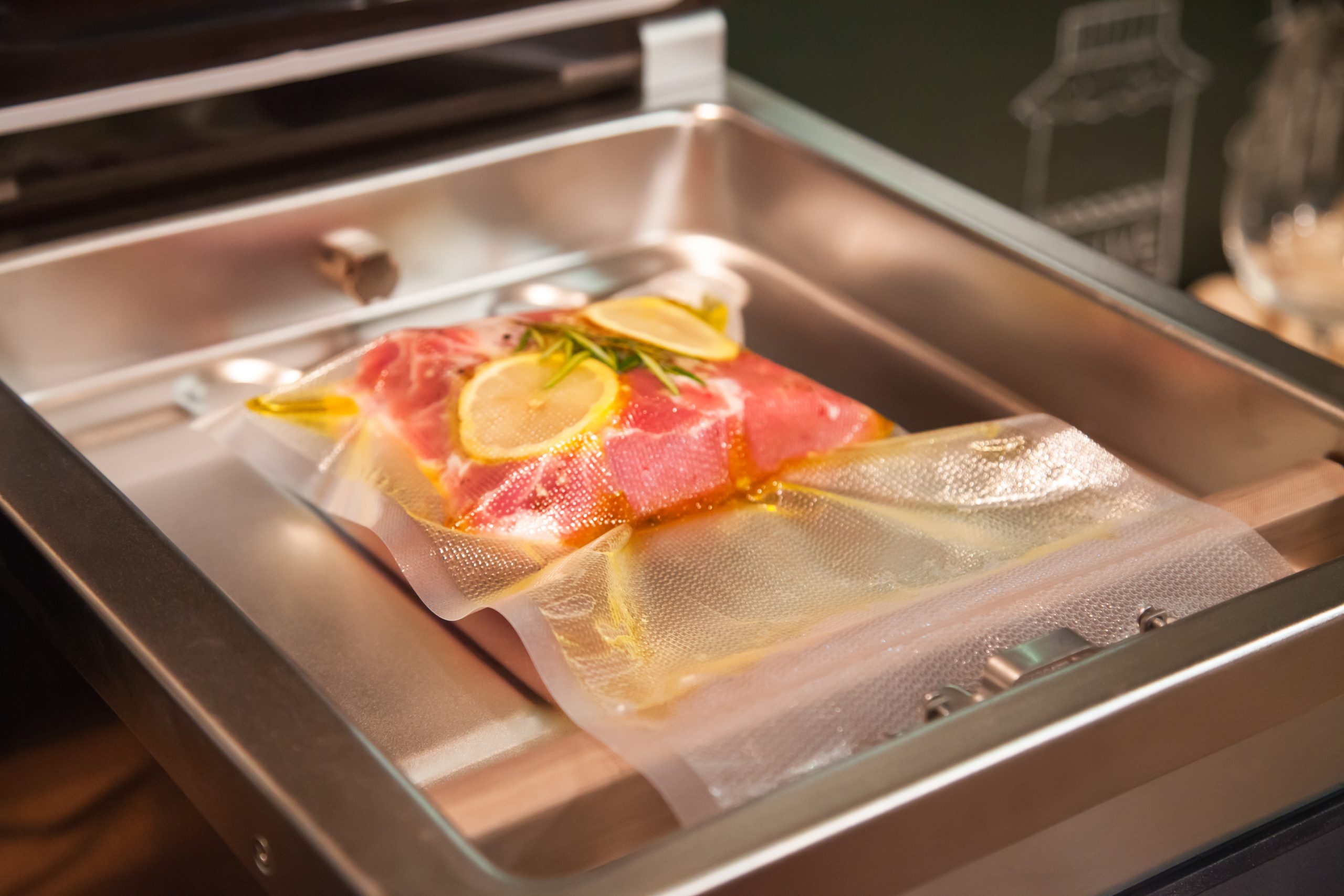 Why batch cooking and vacuum storage work hand in hand

For many of us, we start to think about our goals and aspirations throughout January. These can be small and personal or larger lifetime ambitions- no matter the size, they will always be unique to you. For some of our readers, 2023 may be your year to focus on your health to improve your diet … Read more

Steam Vs Microwave | Which is better for your kitchen?

At Day True, we help you to choose the right appliance, ensuring that it fulfils your needs and requirements. This all depends on what you like to cook and how you like to cook it. Is a steam oven or microwave more convenient for you? Steam ovens Steam ovens our directors Tony & Hayley’s preferred … Read more 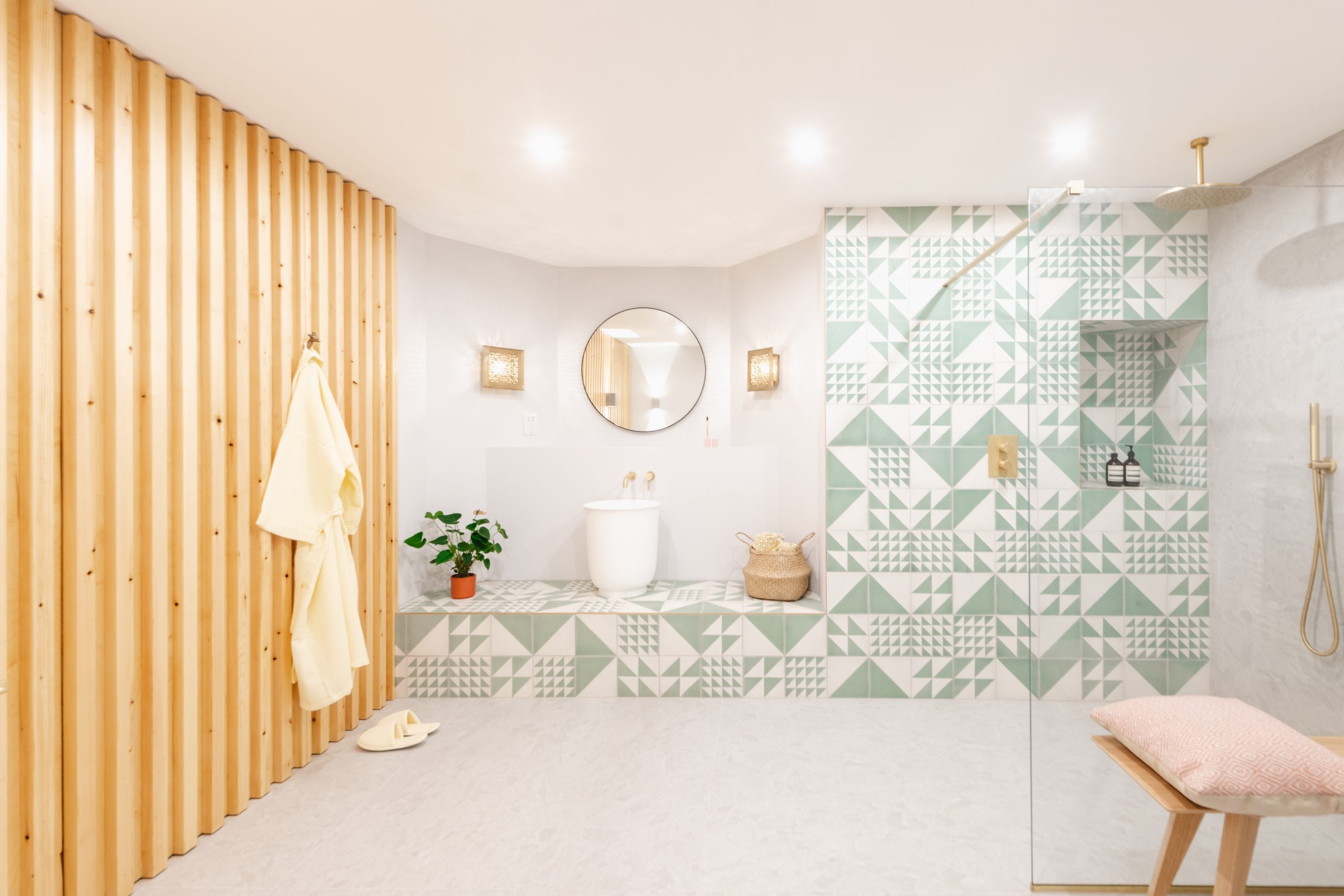 How to create your own luxury at home spa

In bathroom design, we think that a spa is a great way to create a space for you to unwind and relax, allowing you to de-stress and rejuvenate. At Day True, we believe that our design is Luxury Considered, tailored to you to give you a better life. What is a spa? A spa is … Read more